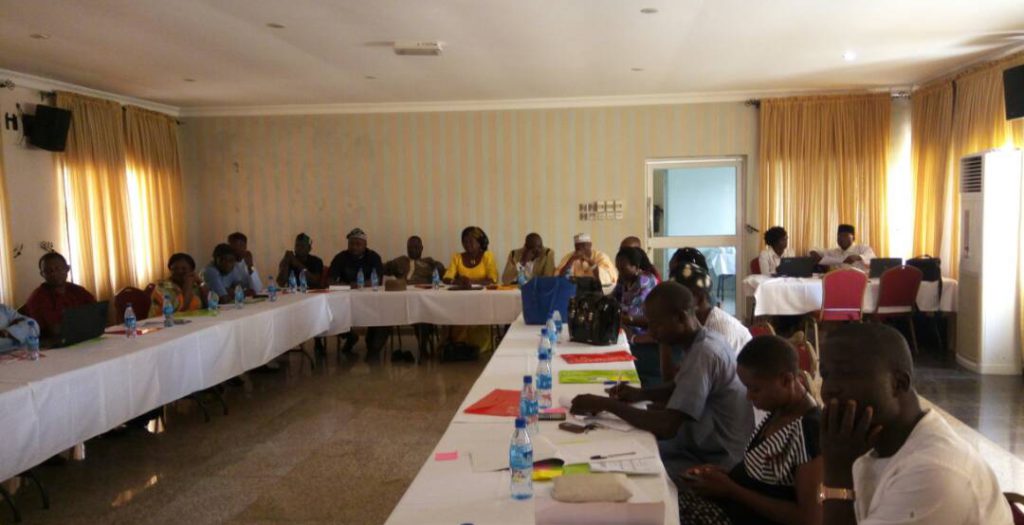 Nigeria is a signatory to several United Nations and African Union Instruments that promote and protect rights of women and encourage their participation in decision-making. Some of these instruments are: United Nations Convention on Elimination of all Forms of Discrimination Against Women (CEDAW); the African Charter on Human Rights; the Beijing Platform for Action; the Rio Declaration of the United Nations Conference on Environment and Development; Sustainable Development Goals etc. All these instruments have one provision or the other on the protection of rights of women, inclusion in decision-making, empowerment and development.

As good as this may sound, Nigerian women still face dehumanizing treatments, are less represented in decision making and have least access to economic opportunities and ownership of resources.

It was based on the above that supported by the Kingdom of Netherlands, Women Environmental Programme organized a workshops for Benue State Legislators, Commissioners, other State Executives and Aids on gender mainstreaming in programmes, policies and legislations.

These workshops aimed to sensitize the target groups on drafting legislation and initiating programs and policies that facilitate the attainment of SDGs especially as it relates to gender equality and women’s rights. The workshop also aimed at enhancing the awareness of the legislative aides and staff on SDGs and women’s rights which will support them in their supportive work.

The workshop provided a platform for the Legislators, Commissioners and other State Executives to clearly understand the concept of gender equality and practical ways of mainstreaming gender in programs, policies and legislations. It became very clear to all at these workshops that gender equality is not a ploy by women to take over from men, but a request for equal opportunities for both men and women to realize their potentials.