Over the years, there have been increased violent conflicts ranging from herdsmen & farmers clashes to kidnapping, banditry, armed robbery, communal and inter-religious clashes with thousands of vulnerable population members killed and displaced without means of survival. These rampant acts of violence extremism and terrorism have affected mostly women, children, the aged and persons with special needs. The absence of peace resulting from these crises has caused huge imbalances in access to social, cultural, political, economic and development opportunities in several communities within Benue State. 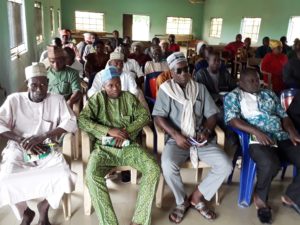 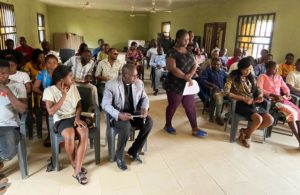 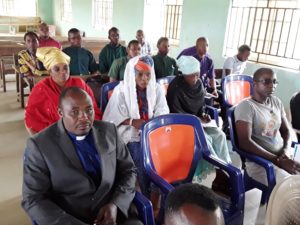 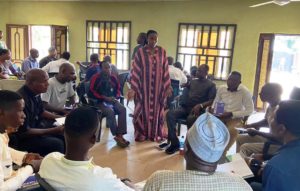 The purpose of these meetings was to identify causes of inter-religious conflicts and enlighten participants on the need to co-exist and unite in tackling violence in their communities. At the end of the dialogue sessions, viable support structures were built across religious lines to strengthen and solidify peace in the communities. 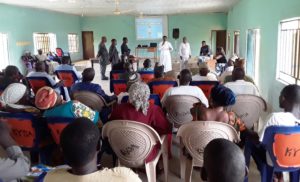 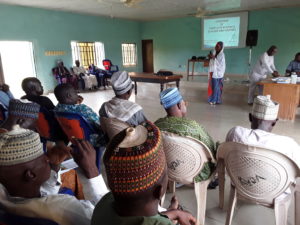 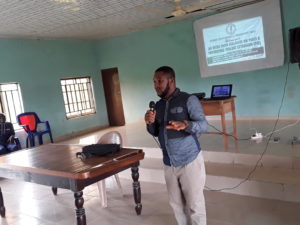