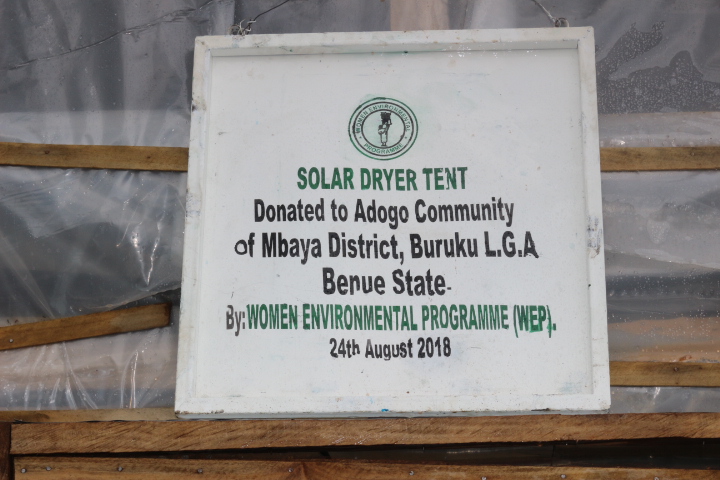 A solar dryer tent has been built, commissioned and handed over to Adogo community of Buruku L.G.A of Benue State, Nigeria by Women Environmental Programme. The atmosphere at the handing over ceremony was rousing, residents of the community showed up in large number to witness as the facility was presented to them.

Giving a background of the project at the handover ceremony, the Executive Director of Women Environmental Programme (WEP), Dr. Priscilla Achakpa introduced the solar dryer tent as a product of one of her sojourns round the world. The initiative she said was inspired by a friend in far away Malawi who had installed a similar facility in a riverrine area where people dried fish. She noted that the absence of industries and a ready market for food crops like tomatoe, pepper, okro, e.t.c continually fosters wastage after harvest, leaving farmers desiring of more adequate preservation technics. This she said necessitated the implementation of an alternative mechanism for preserving food crops.

The District head of Adogo community, Zaki Asozwa welcomed WEP. He expressed appreciation for the good deed done to the community and added that it was a great honour for them to be considered for this project and thanked Women Environmental Programme for the noble gesture done to them.

In a stirring response, the leader of the women co-operative in Adogo community thanked the technical team for hurdling many challenges in their community to see the project through. She remarked that the facility was sentimentally dear to them as mothers because it affords them opportunity to attend to other house needs without having to worry about the stress of chasing animals that come to feed and sheltering from rain as is the case with sun-drying crops in open space.

Benue State house of assembly member representing Buruku constituency Rt. Hon. Ngunan Addingi lauded this initiative and praised Women Environmental Programme for playing a big role in the campaign for rural and economic empowerment. She added that the aptness of the project cannot be overstated as it eradicates spoilage of crops and affords farmers more value for produce. She urged the youth to be a guard and collectively protect the facility against destructive elements.

Chairperson of Buruku L.G.A urged the community to give the facility utmost maintenance as mundane care would disregard the remarkable honour given to them.

In their goodwill messages, representatives from the ministry of women affairs & social development, sister NGOs and friends of WEP Nigeria present all commended the project and communicated their intention of taking notes and testimonies back with a view of replicating the initiative in other communities.

Training on how to utilize and maintain the facility will follow suit. Residents of the benefiting community will be sensitized on packaging and selling or storing their dried produce. 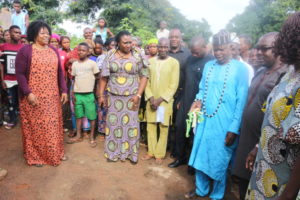 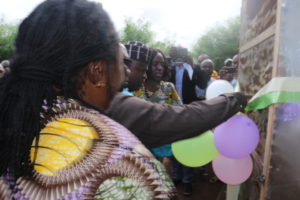 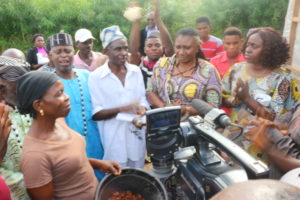 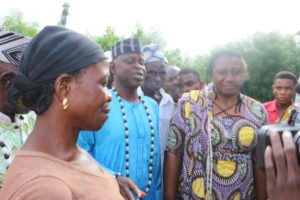 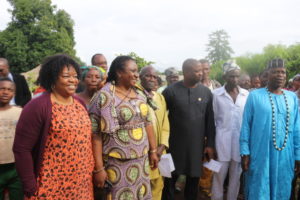 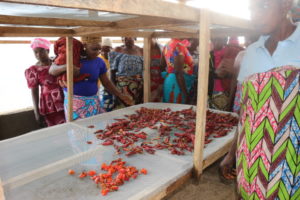 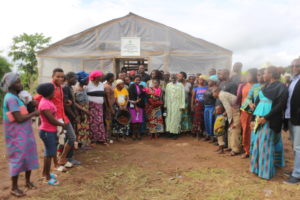 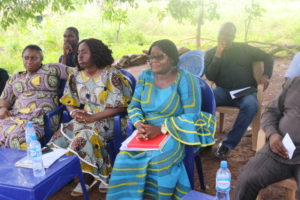 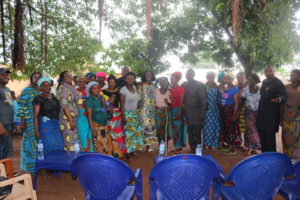 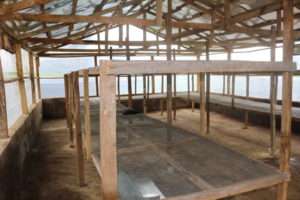