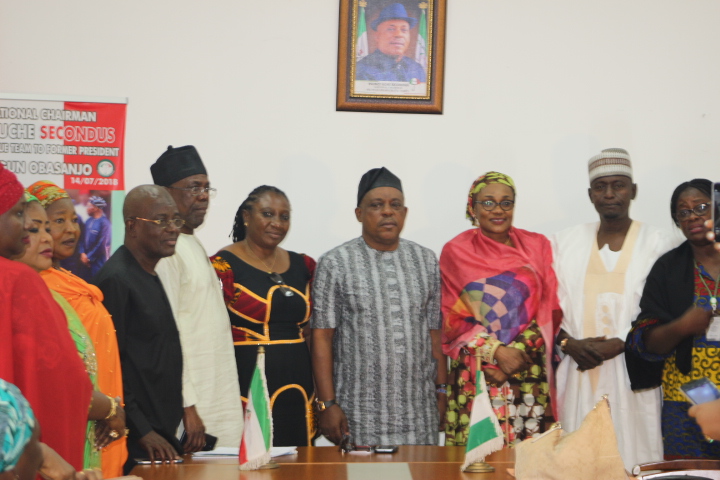 The fourth meeting in the series of “High Level Advocacy Meetings With Political Party Leaderships” by the United Nations Entity for Gender Equality and the Empowerment of women, supported by the Government of Canada and implemented by Women Enveronmental Programme (WEP) on women political empowerment and leadership was held with the national leadership of People’s Democratic Party(PDP) at the PDP Legacy house in Maitama district, Abuja.

Presenting the women leaders to the party executives, the National Woman Leader of the party explained that the delegation which cut across pressure groups and human rights protective societies was on a peaceful visit to solicit the implementation of women friendly policies and regulations within the party.

Speaking on behalf of the UN Women, the Executive Director of Women Environmental Programme Dr. Priscilla Achapka thanked the national leadership of PDP for granting them audience amidst the tensed political atmosphere. She pointed that it had become pertinent for women to vacate the backseat and take a lead role in engineering Africa’s democracy and PDP as the largest political party in Africa ought to be an exemplar of a new breed of politics that treats the interests of women with prime regard.

Responding on behalf of the executive leadership, the National Chairman of the party Prince Uche Secondus praised the women for their unflinching passion for nationhood and commended their comportment to tackle issues with diplomacy. He urged them to remain steadfast in the struggle to take Nigeria back to the heights where she once was. The Chairman told the women that the PDP was gender sensitive and has continually pushed for women inclined agendas to great heights, some of which resulted to the party historically producing the first female speakers of State Assembly and House of Representatives in Nigeria.

While collecting the “key outcomes of consultative meeting with women political party leaders of PDP”, Prince Secondus assured the delegation of the party’s commitment to the rule of law and pledged that the issues raised and recommendations suggested would be given due consideration. 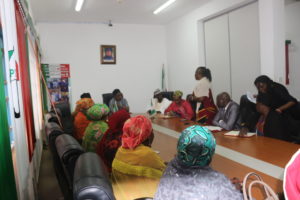 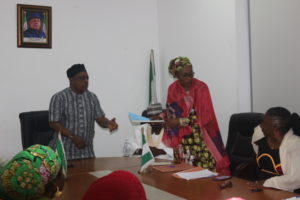 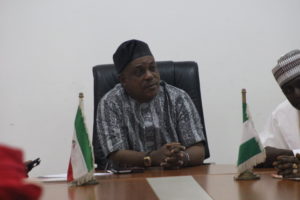 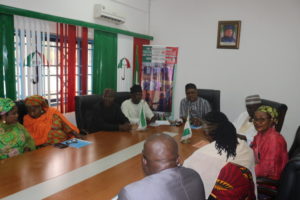 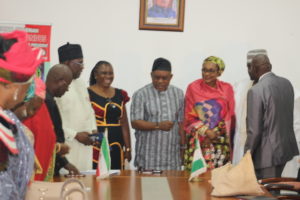 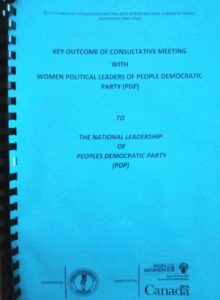