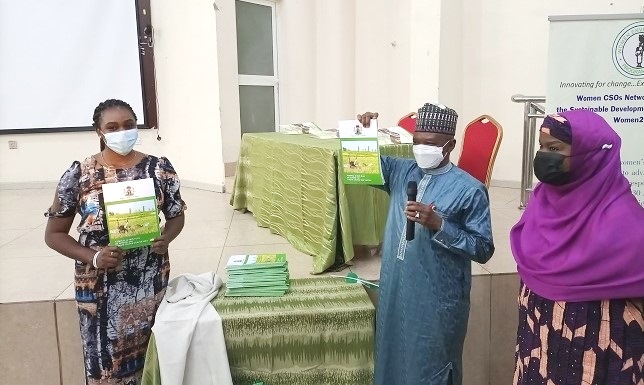 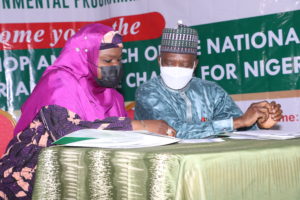 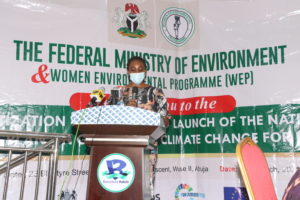 The Minister of Environment, Dr. Muhammad Mahmood Abubakar launched the NAPGCC that was approved by President Muhammadu Buhari during a Federal Executive Council (FEC) meeting in August 2020. The launch of the NAPGCC was done during a Sensitization Workshop on the National Action Plan on Gender and Climate Change organized by the Climate Change Department of the Federal Ministry of Environment and Women Environmental Programme (WEP) on Thursday, 18th March 2021 at Barcelona Hotel, Abuja. 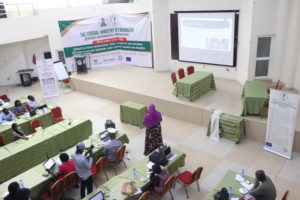 The goal of the Action Plan is to ensure that national climate change processes in Nigeria mainstream gender considerations to guarantee inclusivity of all demographics in the formulation and implementation of climate change initiatives, programs and policies.

In his keynote address at the workshop, the Honourable Minister stated that the development of a NAPGCC was in recognition of the need for gender mainstreaming in the implementation of its Nationally Determined Contributions (NDCs). 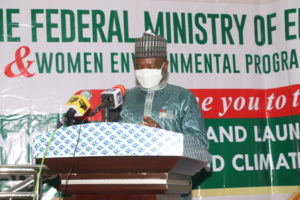 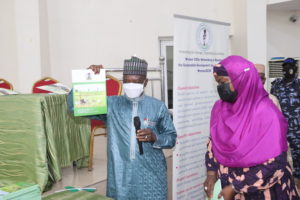 He said also recounted that the main goal of the Action Plan was to ensure that national climate change processes in Nigeria mainstreamed gender considerations and also guarantee inclusivity of all demographics in the formulation and implementation of climate change initiatives, programs and policies.

According to him, gender mainstreaming can play a key role in policy development that targets mitigation and adaptation of climate change by ensuring that a gender equality perspective is adopted.

Furthermore, Dr. Mahmood Abubakar mentioned the priority sectors covered by the Action Plan as Agriculture, Forestry and Land Use, Food Security, Health, Energy, Transport, waste management, water and sanitation. He said that the Action Plan covers the period 2020 to 2025. He, however, encouraged all participants at the workshop to make meaningful contributions that would lead to a successful outing in achieving a low carbon, cleaner and healthier environment. 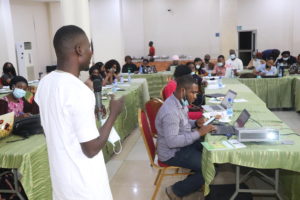 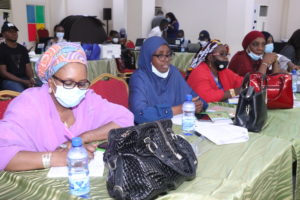 In her speech, the Executive Director of WEP, Ms. Anne-Marie Abaagu said that the aim of the workshop was to effectively improve on the implementation of the action plan. She appreciated the Ministry of Environment, British High Commission, European Union, Women2030 and Both ENDS for their immense support in making sure that the National Action Plan was drafted, approved and launched successfully. 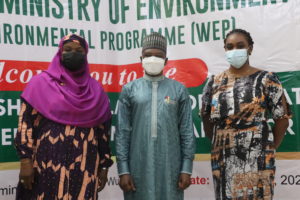 Download the National Action Plan on Gender and Climate Change