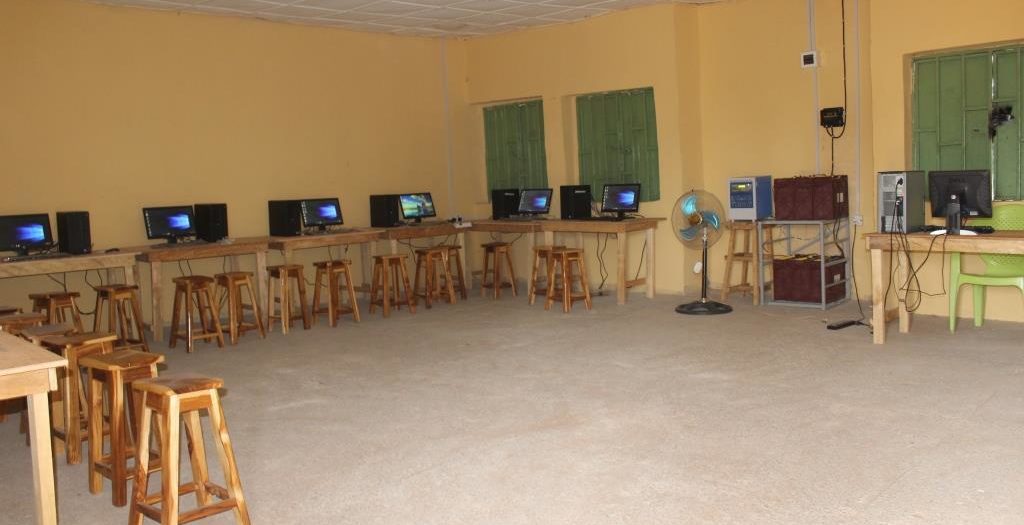 On the 11th of September, 2018 students from Shangev-ya Community Secondary School Koti and Turan Community Secondary School Jato-Aka in Kwande LGA of Benue State were donated solar powered digital/creative computer laboratories. The facilities were built as part of the initiative of PREVENTING RECRUITMENT AND RADICALIZATION TO VIOLENT EXTREMISM OF IN-SCHOOL YOUTH on the project CONNECTING WOMEN AND YOUTH IN VIOLENT EXTREMIST PRONE AREAS THROUGH EMPOWERMENT AND SKILLS ACQUISITION IN BENUE STATE. This project which has five (5) initiatives receives funding and technical support from Women Environmental Programme (WEP) and is implemented by Angel Support Foundation (ASF) across Kwande, Logo, Ado and Agatu LGAs of Benue State.

Desktop computers, solar panels and inverters are among the components installed in the facilities. It is expected that the solar powered digital/creative laboratories will harness the skill set of students in secondary schools and also proffer computer knowledge and training to them. The aim is to help youths to be useful to themselves and the society while they are in and out of school. We believe that enhanced skills will better the livelihoods of these young children in a way that makes them less vulnerable for recruitment and radicalization to violent extremism.

The First Class Chief of Kwande (Tor Kwande) Chief Ambrose Iortyer commissioned the facilities on behalf of the Tor Tiv and the Executive Director of WEP, Dr. Priscilla M Achakpa handed them over to the principals of the respective schools. The Royal Chief of Kwande (Ter Kwande) Chief Hilary Ikima, third class chiefs as well as a representative from the ministry of education, and that of youths and sport all stood by as witnesses.

Similarly, students of God’s Time Secondary School Ugba and Gaambe-Tiev Secondary School Anyiin all in Logo LGA received their solar powered digital/creative computer laboratories on the 12th of September, 2018 after a commissioning and hand-over ceremony in their schools. The Project Manager Mr. Cliff Gai gave a background of the project and also threw an insight on what is hoped to achieve. District heads and other traditional chiefs received these facilities on behalf of the communities with lot of appreciation and handed them over to the respective principals of the schools who promised to ensure adequate handling of the equipments with the help of the local security. 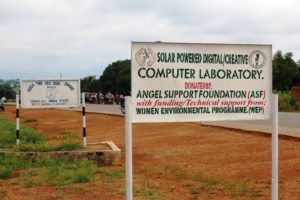 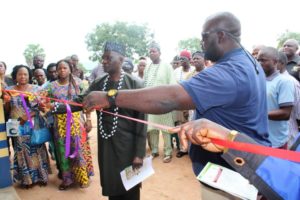 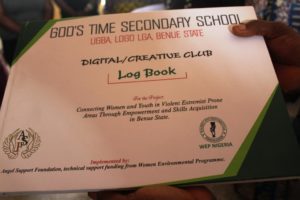 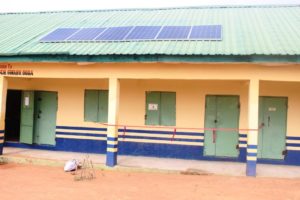 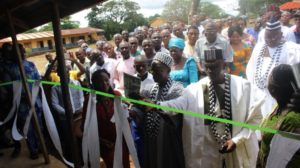 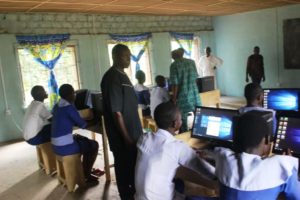 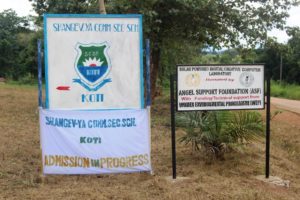 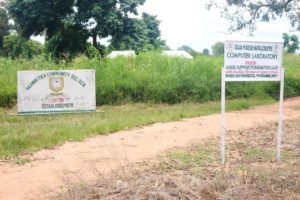 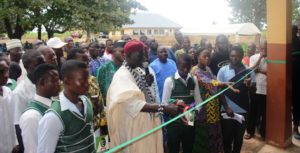 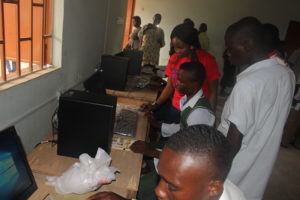 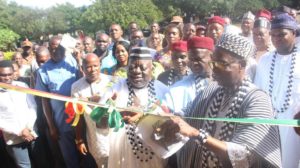 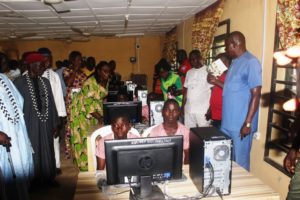 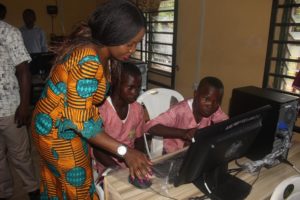 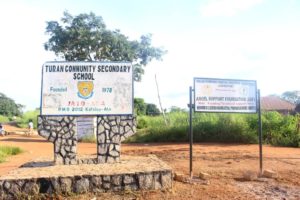